Left home around 06:30.
Drove to Jonaskop via Somerset West arrived on site 09:00.
It was very cold on site and windy. This made everything up to 12:00 happen slowly and with cold hands.

Paul turned the Hanskop link antenna from vertical to horizontal polarisation. Had to replace the bracket as the U-bolts broke off due to rust.

Jan resolved the power issue on site. The plastic cap on the positive terminal of the power supply was melted. The reason for this could be that it came loose due to temperature cycles. The plastic was removed and the terminal tightened with a tool. 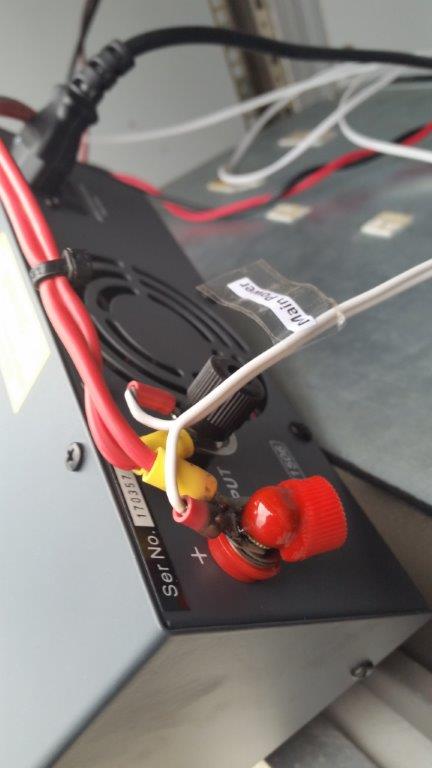 The next step was to swap around the two GM300 link radios due to deviation differences in the models. Riversdal is 16k0F3E and Hanskop 11k0F3E. Frequencies were updated accordingly. Then the radios had to be realigned as the old Hanskop (now Riversdal) radio was off frequency by 2.8 kHz.

We started the process to change the VXR9000 audio input link from the controller to the correct pin for emphasis. This failed due to a impedance mismatch which could not be resolved on site.

The controller was also found to have speech out problems. For now only the linking macros work and all other have been deactivated till a new speech process chip can be installed.

The duplexer was re-tuned. The insertion losses were close to 2dB and the rejections were around 72dB. After re-tuning the results were: TX (1.6db insertion, 86.08db rejection) RX (1.55dB insertion loss, 81.71 dB rejection). 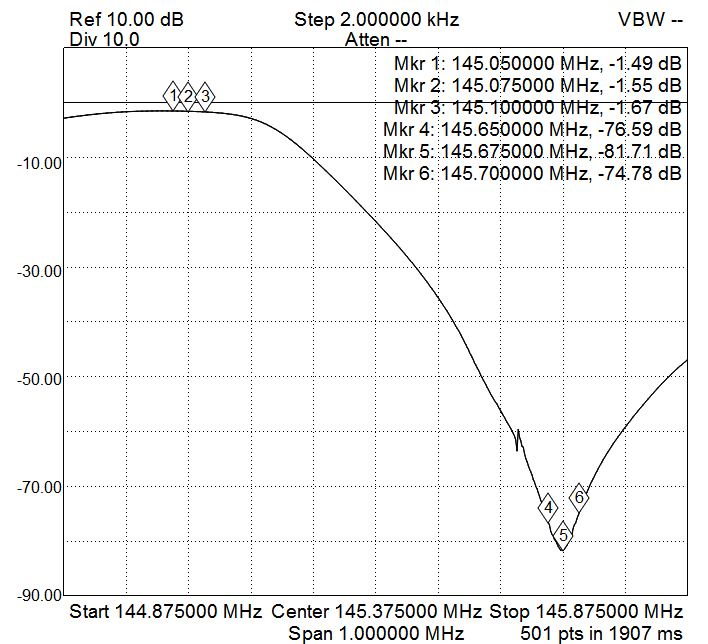 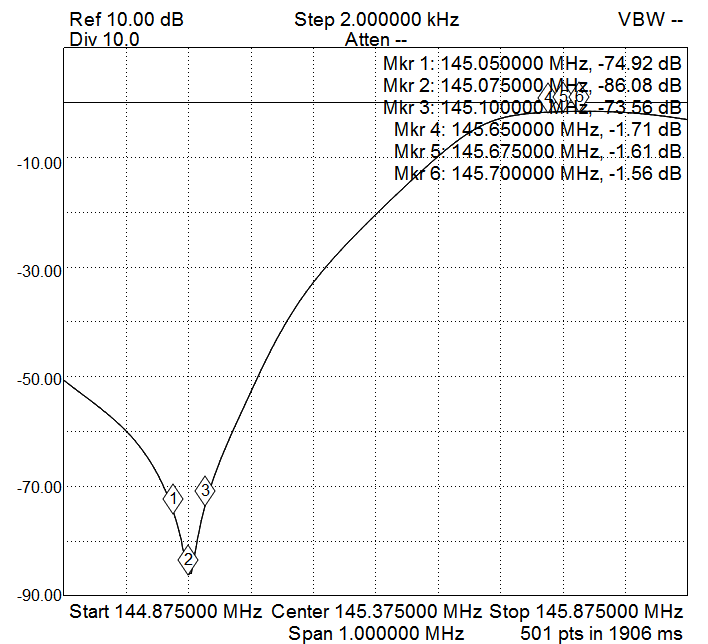 The circulator was removed as it was giving bad SWR (3).