Not much in my inbox regarding the repeaters this past week, nonetheless, here’s this week’s report 🙂

Yup, you read that right. I’ve been more than a little busy lately, still am, and forgot to post the weekly reports here on the website. Sure, they went out on email but that’s only half the job. So, bundled together in a single posting we have 2 reports! Oui, deux rapports, twee verslae, zwei Berichte, dois relatórios!  🙂

On Sunday 5 June, the team consisting of Jan ZS1VDV, Paul ZS1V, Mike ZS1TAF, David ZS1DDK and Andre ZS1AN headed to Jonaskop to attend to a number of issues at the 145.675 repeater site.

It was a sunny, but cold day at around 1C when the team arrived, but warming to a comparatively pleasant 7C by the time we left at around 5pm.  A light breeze aided in keeping everybody’s hands cold. 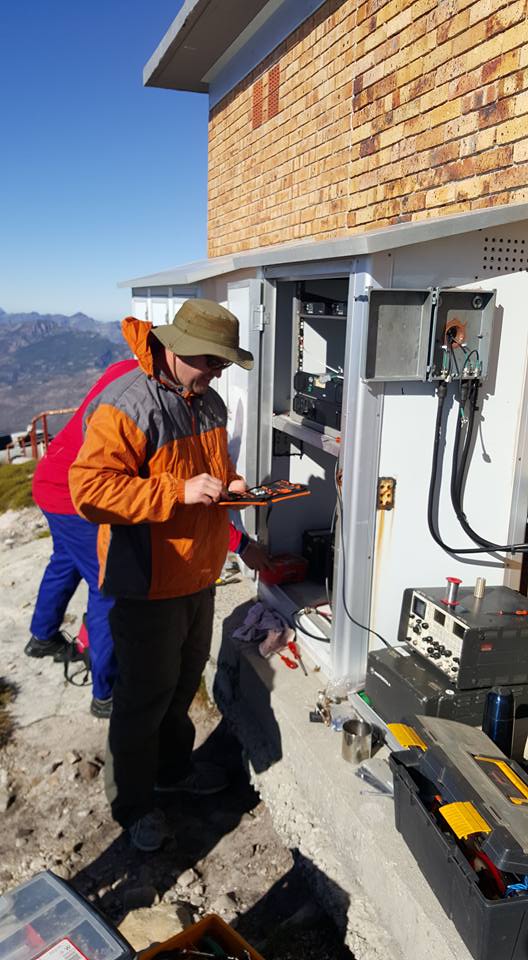 The following tasks were completed: 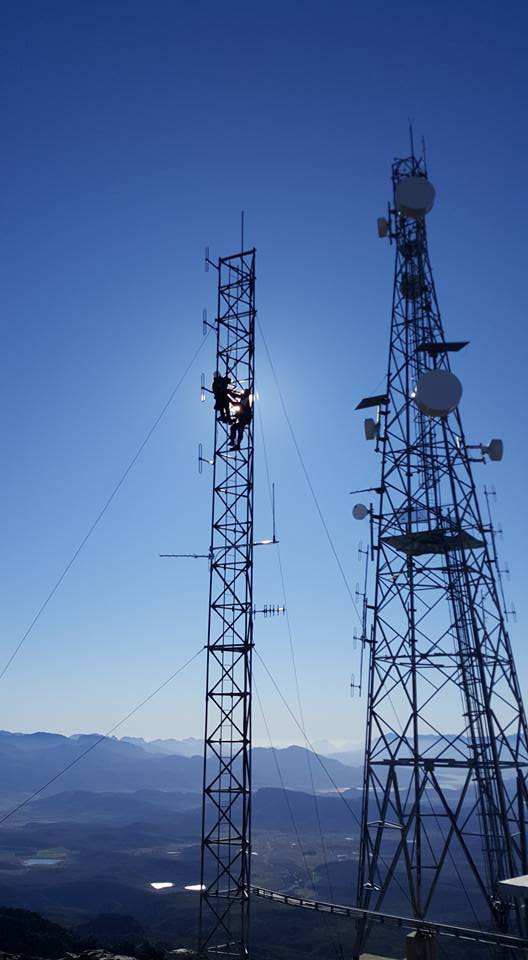 Mike ZS1TAF and Paul ZS1V attending to the VHF SWR

At the end of the day, a light crackle in the repeater tail was traced to the audio mixer in the controller.  This was also corrected. 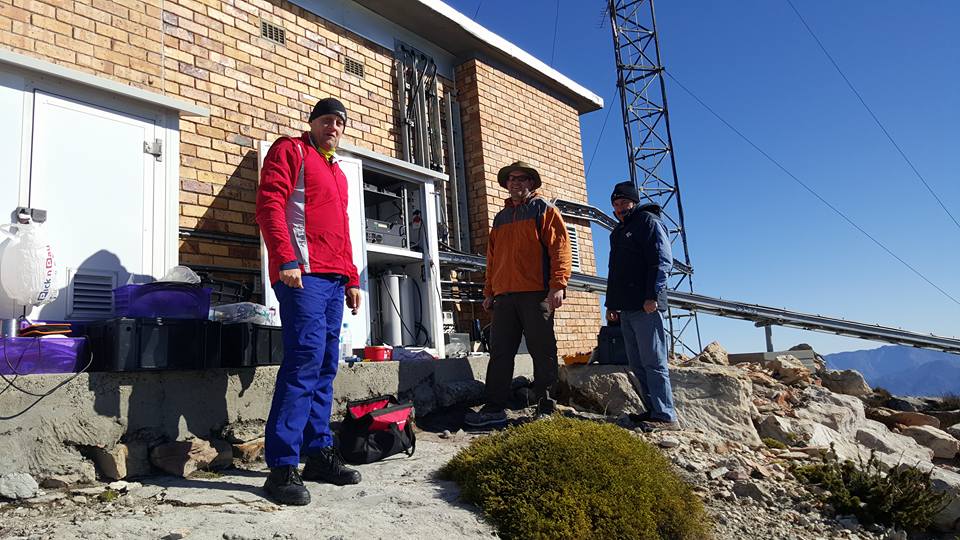 The team arrived home again around 19.30.