Sorry, no pictures in the report tonight but a good report and plenty of donations. I was a little over-enthusiastic what with the photo and jumped the gun on the report of the work done up on Hawequas. So, with my deepest apologies to Jan and Paul, an update is included.

The morning started early and ended late. The wind on site provided an extra challenge, gusting at near gale speeds.  Paul (ZS1V) started at 05:30 and met Jan (ZS1VDV) to load equipment in Stellenbosch at 05:50 before arriving on site at 06:20.

Battery was tested (12.6V).
Eskom power was down on the site, so no further debugging could be done.
Back in Stellenbosch 08:00

Left Stellenbosch 18:10.
On site 18:45.
Labelled all plugs.
Reprogrammed controller. (Flash memory in controller was corrupted after too many reboots.) 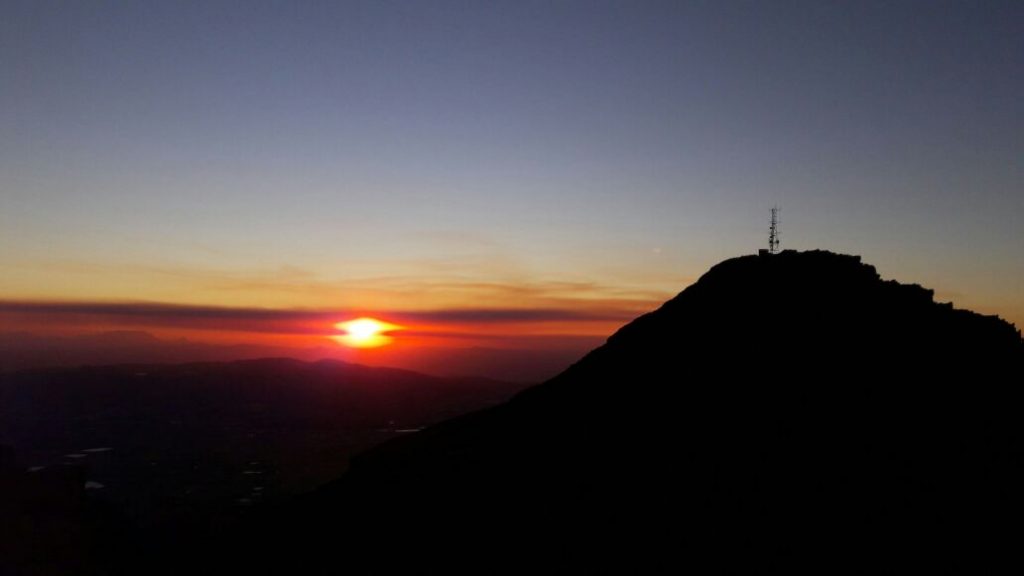 This one is not to be missed, folks. Trust me. Enjoy! 🙂 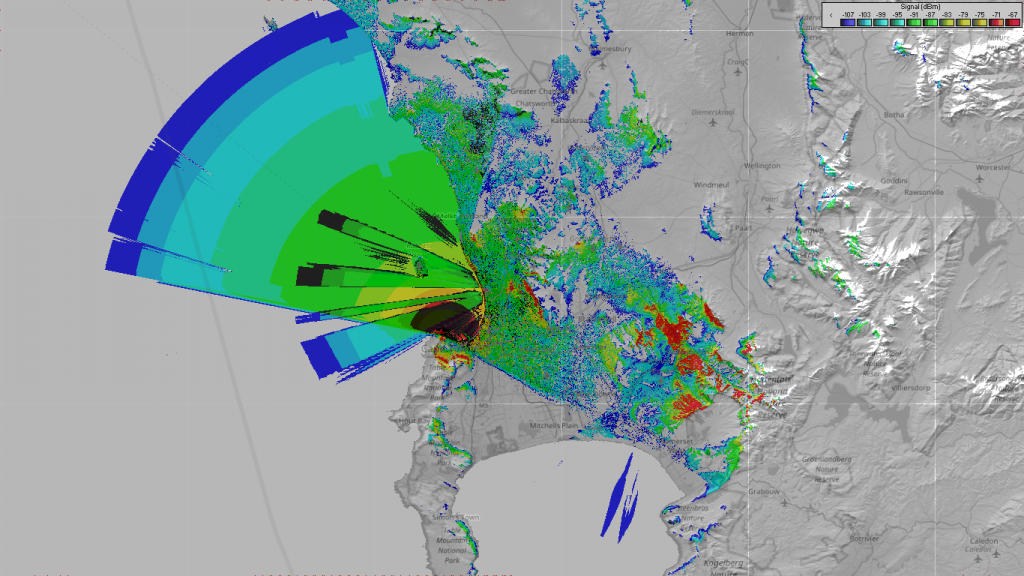 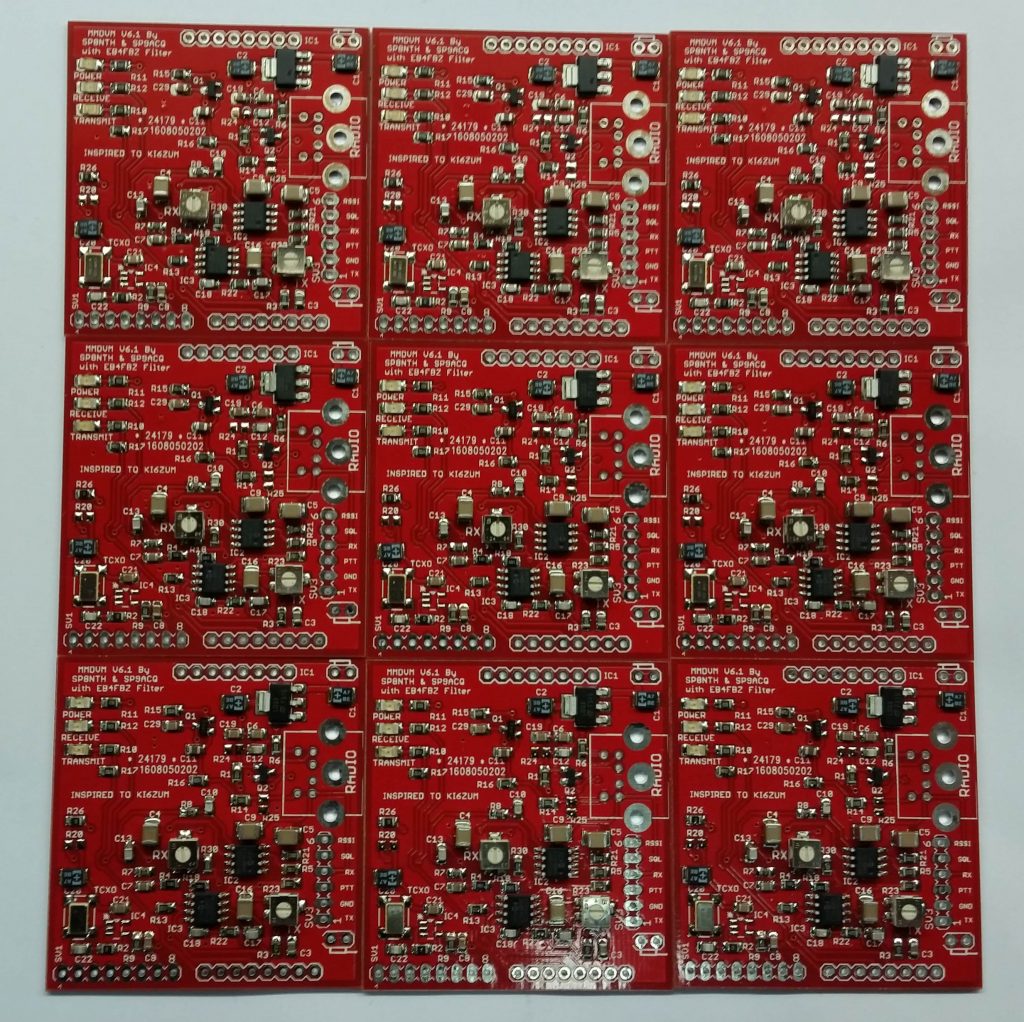 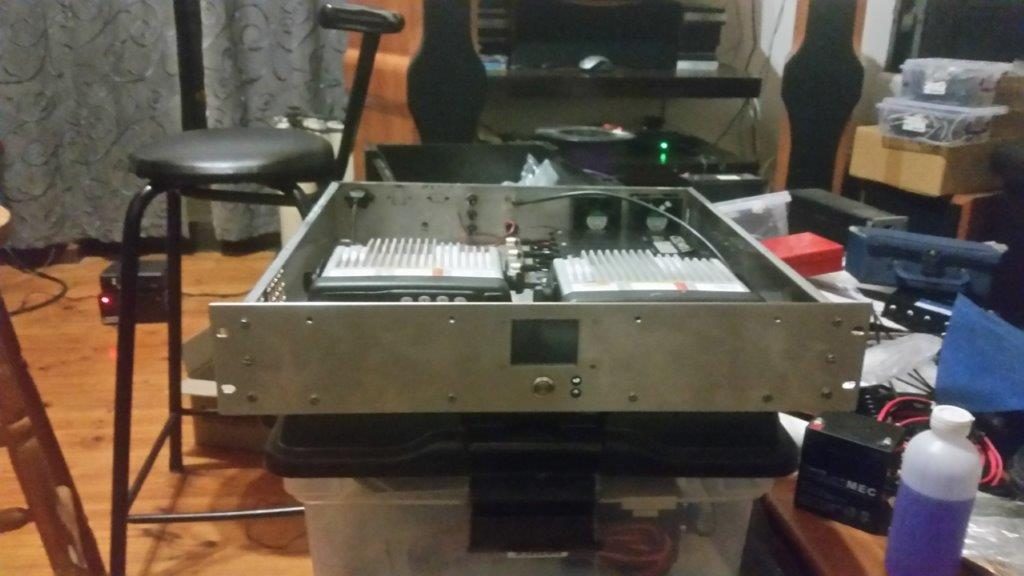 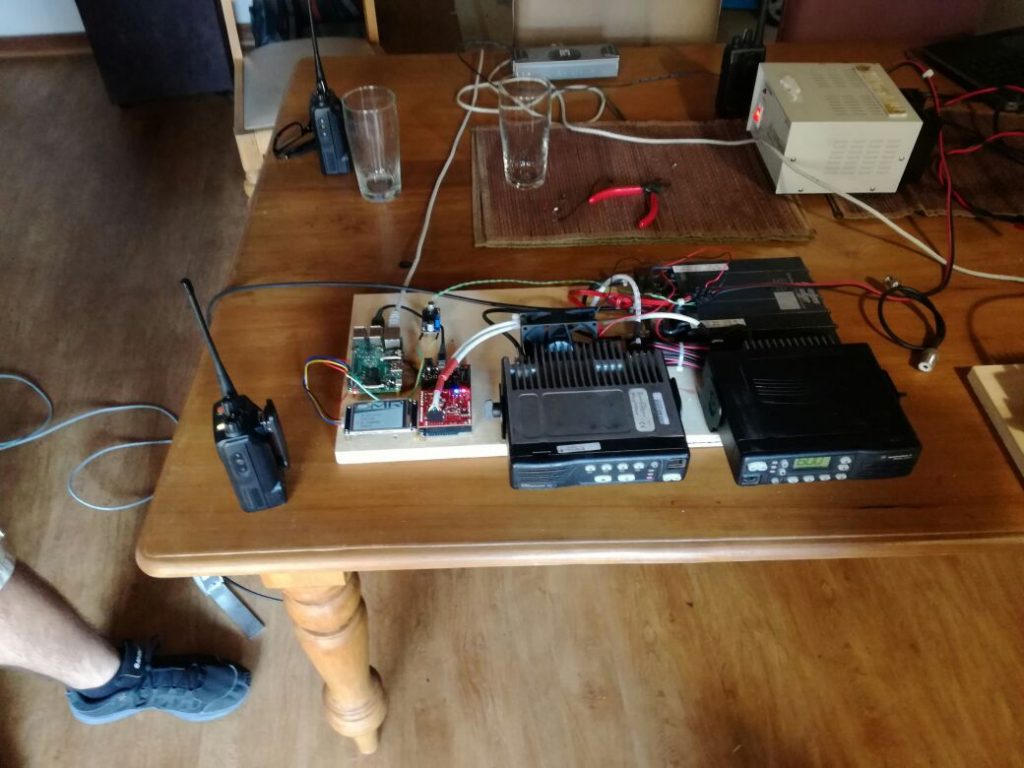 Fresh status report for your enjoyment!  🙂

David (ZS1DDK), Jan (ZS1VDV) went to do some maintenance on the Hermanus repeater.

With the last installation of the repeater it was found that the repeater rf sensitivity was not what was expected and needed to be corrected.

The weather was on and off with rain, the same as installation day, which did not make it fun. 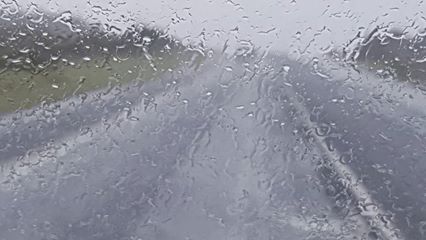 Started 06:30 in Bellville.
Pickup and pack equipment in Stellenbosch 07:15 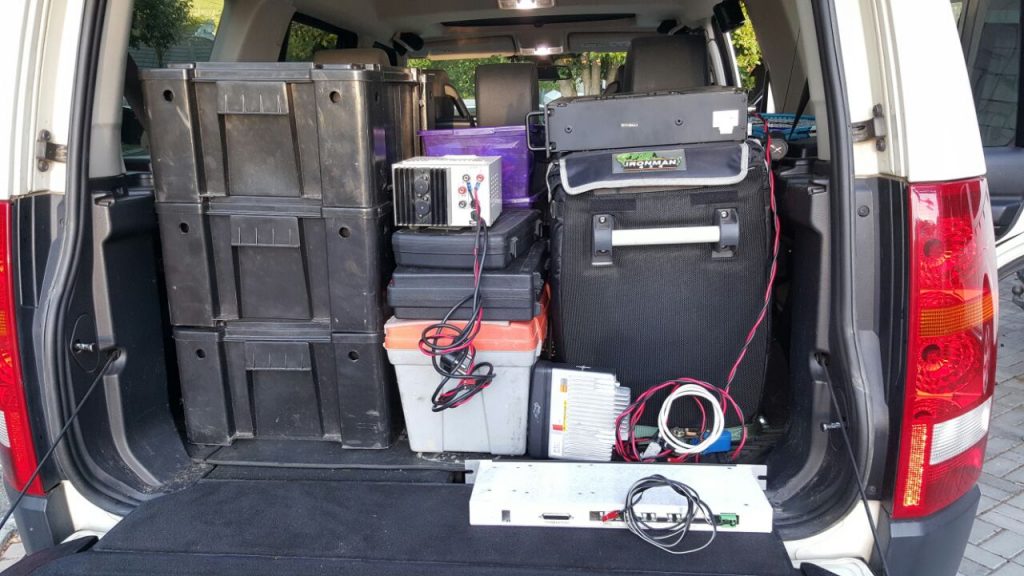 Left Strand around 08:00
Arrived on site 09:15.
Debug repeater sensitivity. In the process to realign the front-end, it was found that one of the 4 notch filters tuning pots need to be replaced as it was damaged.
The spare repeater was installed, audio aligned and link controller reconfigured for new repeater.
Did some testing with Sam (ZS1OR). The spare repeater is better, but still some areas need to be looked at.
Left site around 11:30.
Extended the power supply power lead with 2m.
Got some “quick” lunch on the way back.
Unpacked at Stellenbosch 14:30.
Back in Bellville 15:00.

First report of February for your reading pleasure. Some more donations and a couple of adjustments to the Scheduled Usage table. Please take note, especially of the latter.

Enjoyment be with you! 🙂