Last report for the month, and a fair amount of activity of late. Check it out! 🙂

Paul ZS1V went to the Hawequa 145.650 repeater site on Saturday morning 28 January, to diagnose a fault that was causing the link to operate in one direction only.

The effects of the recent fire were evident.  The veld had burned on both sides of the access road and to within 1m of our building that houses the repeater.  Fortunately, both our building, tower and the area in between where the coaxial cables are in the cable tray, were spared. 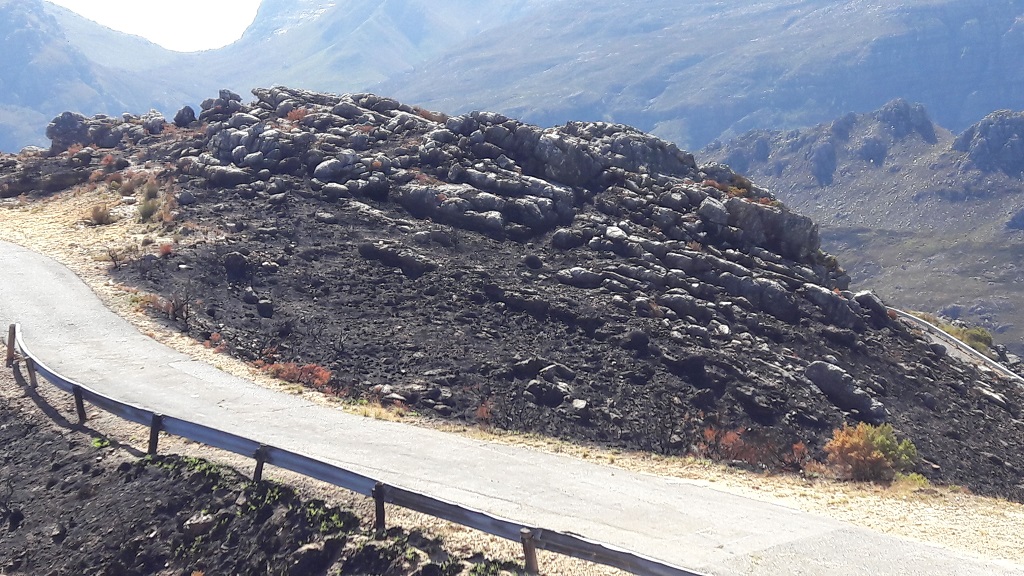 The destruction was quite wide-spread.  The poles supporting the electrical feed to the site have been burned and will likely need to be replaced.  For now, the power is still on. 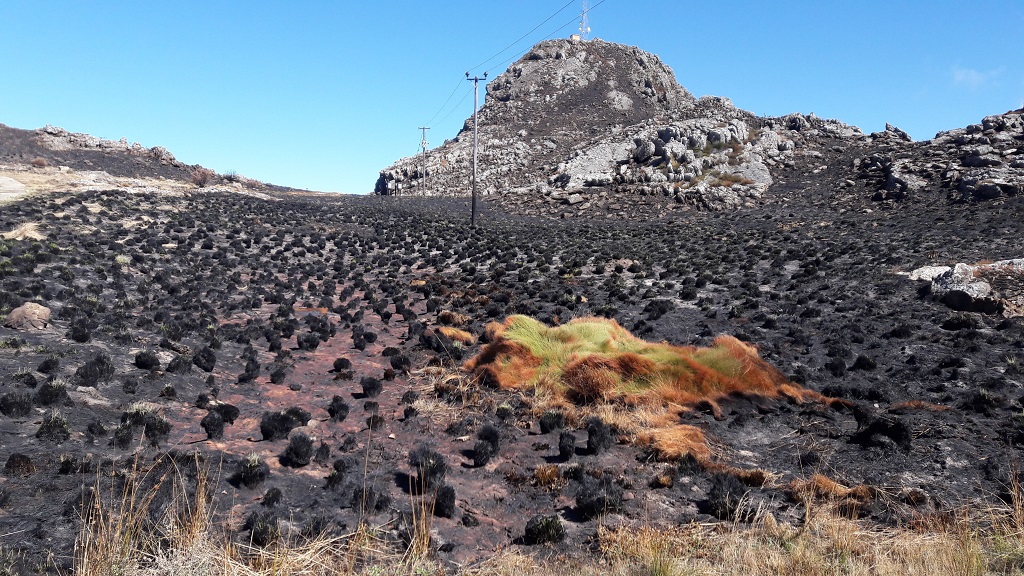 Some diagnostics on the link controller were done and some settings adjusted.  The link is functioning correctly again, albeit still with slightly misaligned audio.  This will remain the case until firmware fix is provided by the link controller suppliers, enabling the return to the required configuration.

We got a new status report right here, bit late tonight but they say better late than never! 🙂

Yup, that time of the week again and, for your reading pleasure, a fresh status report! 🙂 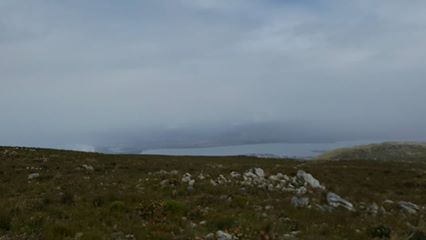 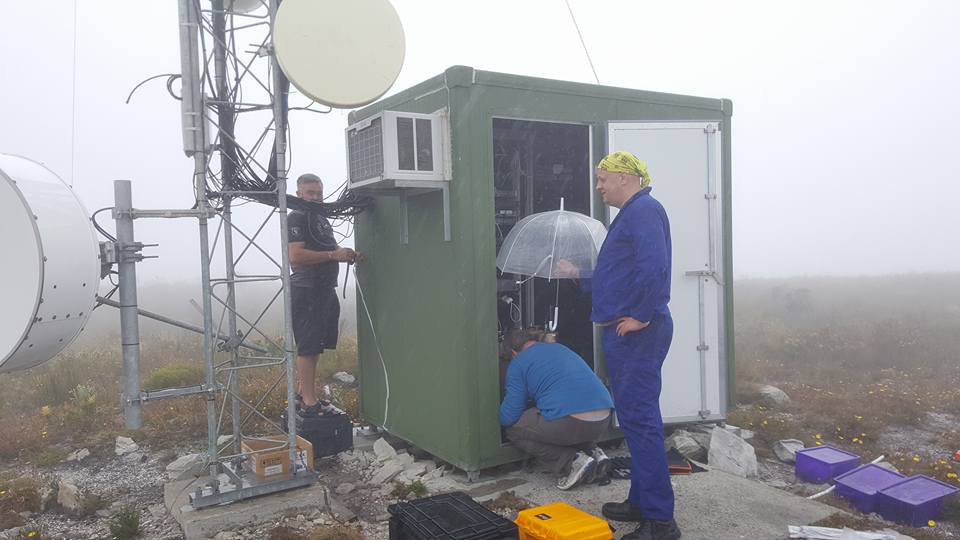 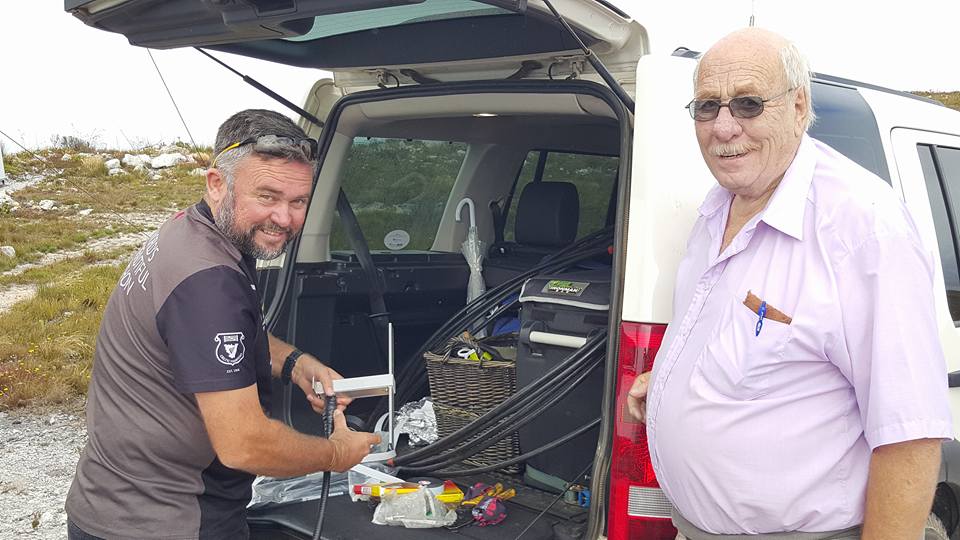 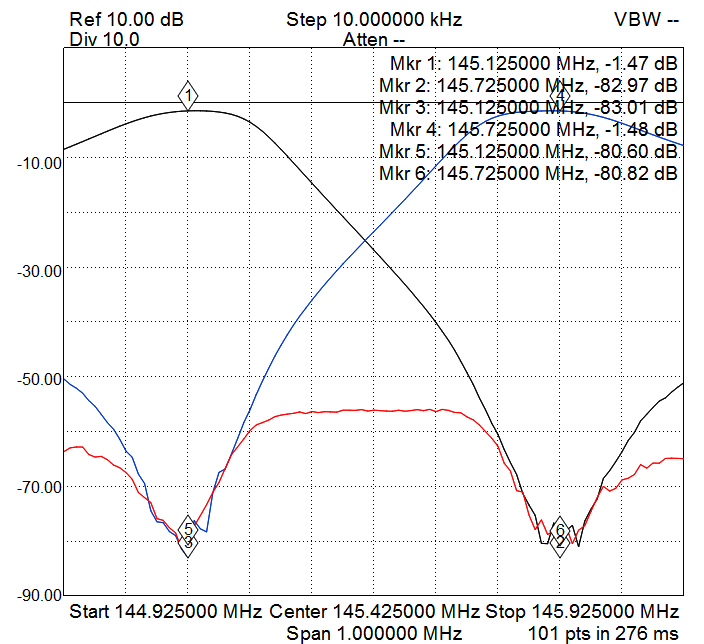 It’s been a bit of a scorcher today, seems to me. I was thankful for a short-and-sweet cool shower this afternoon. Hopefully a bit of a breeze will spring up to cool the place down.

Greetings to all and Happy New Year!!

I sincerely hope that everyone has a wonderful year ahead and that, accordingly, it is a vast improvement over last year. Shouldn’t be too hard.. 🙂

My inbox has been almost painfully quiet since the last report of 2016, except for a gentle hint that all was not well with said report. Oh, it was very much the correct report but the date on the top was accidentally left unaltered. I blame the puppy that was chewing my ear 🙂

A corrected version is available on the website and the faulty version has been removed. Please feel free to collect a copy if you wish.

This week’s report, the first of the new year, most definitely has the correct date – I’ve checked if 15 times – and is as up-to-date as the reports that I have received. Enjoy!